Here we go – my first official post of 2016 and after my ‘haitus’ (ha). My last watch list was back in June and the only thing I ended up purchasing from that one was the quilting ruler – which has actually come in quite handy on a few occasions. I’m unable to cut in a straight line, even with rotary cutter and a guided mat! We can’t be perfect all the time, right?

Come pay day (end of the month!) this little gem will 100% be mine. It’s just an A4 poster, but I’ll frame it and find a home for it! I’ve ordered a few prints for a gallery wall I’m planning for my living room, so it’s a possibility for that.

This isn’t as weird as it seems – really. For those of you that don’t know, I have two Chinese Dwarf Hamsters, and this run is definitely not meant for them. I’ve become pretty much obsessed with the idea of guinea pigs and although I’m trying to talk myself out of it I’ve somehow found myself pricing up everything I’d need… I even went to Pets at Home last weekend… yano, just to look. 😉

Another guinea pig related hurdle I face is where to keep them. I live in a flat so they’ll have to be kept indoors so I need to keep in mind how much space I’m willing to donate to their home. There are plenty of guinea pig houses around but they all look too small to me. We are out of the house for most of the day which obviously means the guinea’s have to stay in their hutch, which wouldn’t really be fair if it’s not very big… but I think this is too big. And everything’s so expensive!

It wouldn’t be a true wish list without a candle! I had a whiff of Peppermint Bark from Yankee Candle a few months ago and loved it. It smelt like candy canes! I usually prefer Village Candles to Yankees as they have two wicks and are a bit cheaper (although they still have the same scent pay-off) so I was thrilled when I spotted this. I hoped Santa might have bought it for me, but it can wait ’til pay day!

The last item I want to share with you is hilarious. It just velcros round your dogs neck, and I thought it would be super cute for my Mum’s dog for Christmas. I didn’t buy it in the end, which is a good job really; we also bought him a kind of saddle that fastened around his belly and chest, and then there was a reindeer that sat on top so it looked like it was riding the dog… Charlie’s a chocolate brown labrador who is just over two years old… you can imagine how long that lasted!

Oh it’s been so lovely to just sit down and type! I have quite a few things I’d love to share with you guys such as little pieces of decor and rearranging I’ve done in the flat, but I don’t have any before photos! I’ll work something out I’m sure. I’m going to resume my guinea pig research – have a great weekend!

Let me know what you think! Cancel reply 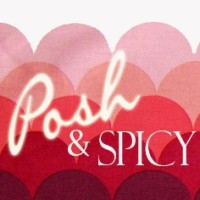 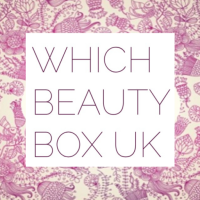 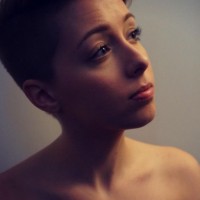 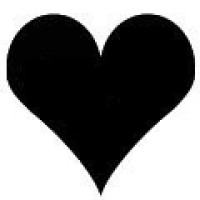 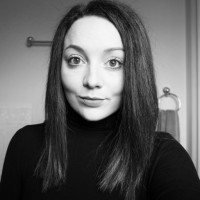 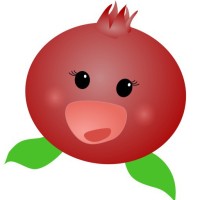 all about modest fashion, beauty and life as we know it

UK Beauty Blogger with an addiction to beauty boxes. I review the most popular beauty boxes available in the UK

My Site
The Pretty Pomegranate

thelifeoflindseylou.wordpress.com/
Lush Upon A Time

A blog about Lush Cosmetics & a little bit more...